Over The Garden Wall is a 5 night mystery adventure starting Monday, November 3, at 7/6c from Cartoon Network! The music is a big part of what makes it awesome, so take a musical peek at Langtree's Lament, with vocals by Janet Klein, composed by The Blasting Company. Check out show creator Pat McHale’s commentary: "The character of Ms. Langtree, a schoolteacher, was written specifically for Janet Klein because I really wanted her to be in the series. She has this sweet, adorable stage presence that seemed right in line with the series. Our composers,The Blasting Company, have actually played with her quite a bit outside of this show. So it was really fun to have them write a song specifically for her. Due to time restrictions, much of the song had to get cut down in the final episode; but here we get to hear the full song!" CN GAMES: http://bit.ly/CNGames SUBSCRIBE: http://bit.ly/109Y6wq About Cartoon Network: Welcome to Cartoon Network's YouTube Channel, the destination for all of your favorite cartoons and videos. Watch clips from shows like Adventure Time, Regular Show, The Amazing World of Gumball, Ben 10, Incredible Crew, NINJAGO, Legends of Chima and more! Connect with Cartoon Network Online: Visit Cartoon Network WEBSITE: http://bit.ly/90omi9 Like Cartoon Network on FACEBOOK: http://on.fb.me/SULxhQ Follow Cartoon Network on TWITTER: http://bit.ly/XqeBXf http://www.youtube.com/user/CartoonNetwork 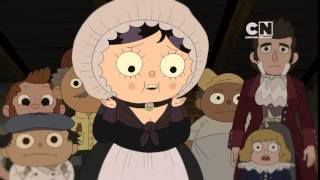 Over The Garden Wall - Songs of the Dark Lantern (Clip 2) 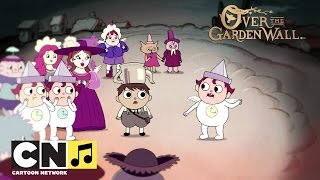 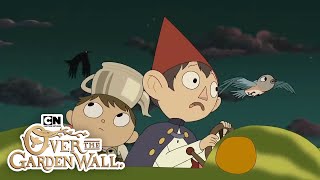 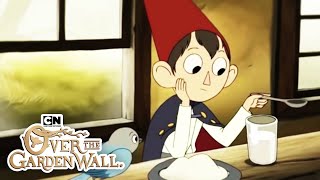 Over The Garden Wall | Potatoes and Molasses | Cartoon Network 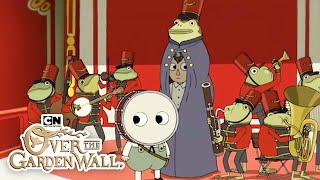 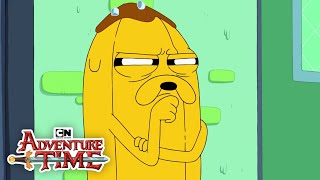 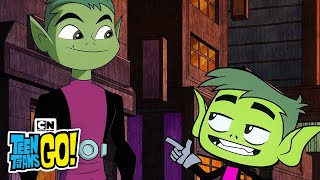 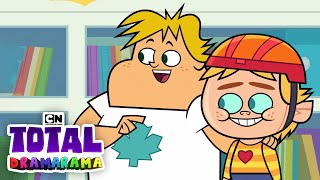 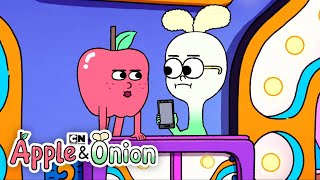 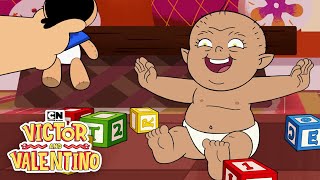