Dexter invents the Rude Removal System, a machine to remove the rudeness from his sister Dee Dee. However, Dee Dee thinks Dexter is the one who is rude. They start fighting and both wind up in the machine. Inadvertently, the Rude Removal System is activated, splitting the pair into well-behaved and rude halves. The rude pair use profanity and harbor destructive tendencies. They proceed to insult their mother and destroy the house and Dexter's lab. Dexter and Dee Dee trick their rude halves back into the Rude Removal System and reverse the process, combining the rude and polite halves and resolving the problem. The segment ends with Dexter and Dee Dee's mother holding a bar of soap, poised to wash the filthy words from their mouths. 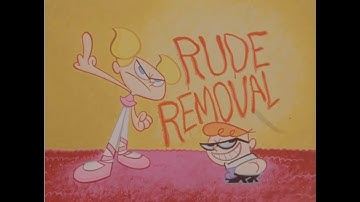 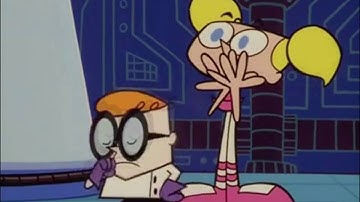 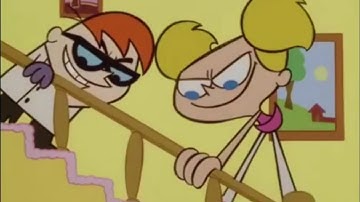 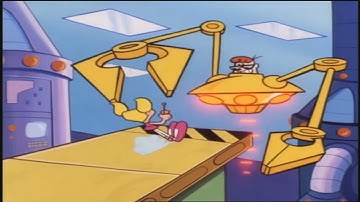 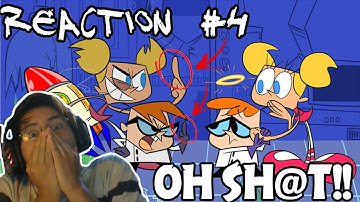 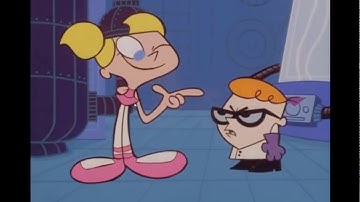 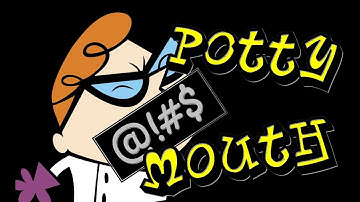 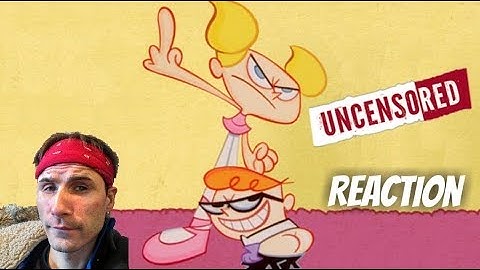 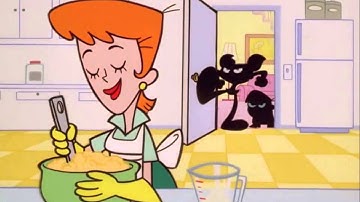 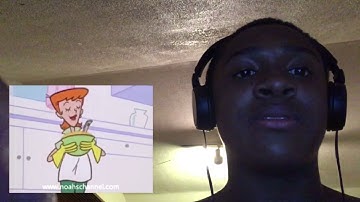 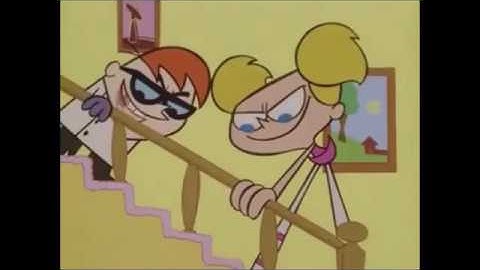 They REALLY on here CUSSING, TOO!! | EEZYTOONS 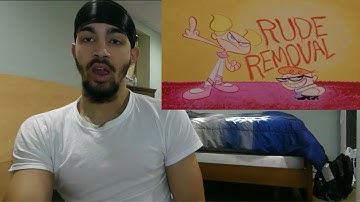 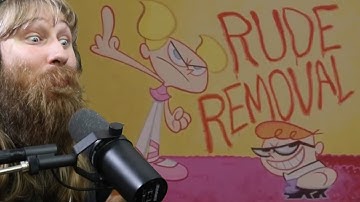 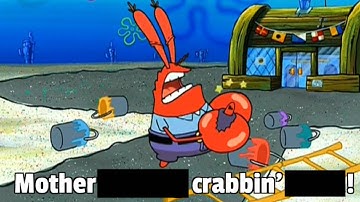 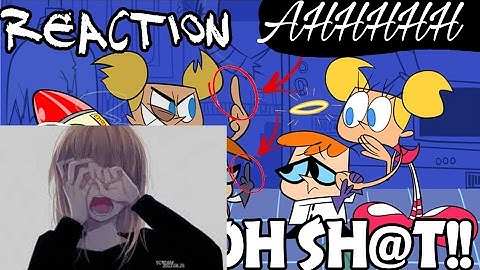 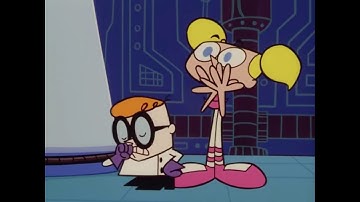