Play Toon Cup 2020, the totally free football game! Have fun choosing your favourite Cartoon Network characters such as Ice Bear from We Bare Bears, Batgirl from DC Superhero Girls and Darwin from The Adventures of Gumball. Master your skills and work with your team to score goals and fight your way to the top of the leader board! The aim of the game is to score goals while defending your own net. Don't be fooled, scoring might not be as simple as it seems with the opponents ruthless goal keeper! Tackle, dribble, pass and shoot to be in with a chance of winning! Look out for the awesome power-ups that drop during the game too - they can give your team members a vital boost (or cause them problems if your opponent gets them)! Banana Slip and a Super Speed are among the many power ups to discover. It wouldn't be a football game without a referee, and who better than Nicole from The Amazing World of Gumball as its very own ref! You better watch out - if you make a shady tackle she may just blow the whistle on you! The game play is fun and fast-paced. You'll have a blast controlling the players and competing in the championship! Practice your skills to showcase your talent and earn your place on the pitch. CREATE A TEAM Create a super team with heroes from Cartoon Network's top shows including: · Bat Girl from DC Super Hero Girls · Kelsey from Craig of the Creek · XLR8 from Ben 10 · Raven from Teen Titans Go! · Apple and Onion from Apple & Onion · Finn from Adventure Time · Gumball and Darwin from The Amazing World of Gumball · Blossom, Bubbles and Buttercup from The Power Puff Girls · Grizz and Ice Bear from We Bare Bears · Mao Mao and Bagerclops from Mao Mao: The Adventures of Pure Heart Build an unbeatable team by carefully selecting players based on their stats and powers ranging from accuracy, speed and shot power. This year Toon Cup welcomes brand new players including Mao Mao and Badgerclops from Mao Mao: Heroes of Pure Heart. CHOOSE YOUR COUNTRY Choose from a world wide roster of countries to compete in the Toon Cup championship for a chance to become a football world champion! Play games and score goals to earn points and fight your way to the top of the football leader board. COMPLETE DAILY CHALLENGES With lots more unlockables to chose from, your going to need extra coins, that’s why this year we have introduced Daily Challenges! Each day there will be three new daily challenges which you can complete to earn coins. Watch out for these on the home screen! Google Play https://play.google.com/store/apps/details?id=com.turner.tooncup #DroidCheatGaming #Letsplay #gaming #gamer #videogames #games #game #androidgames​ ​#gameplay 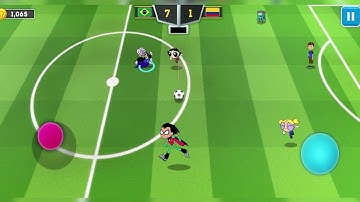 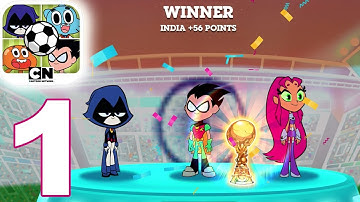 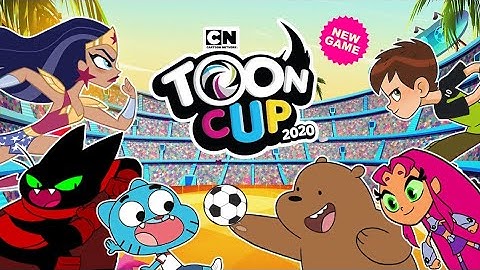 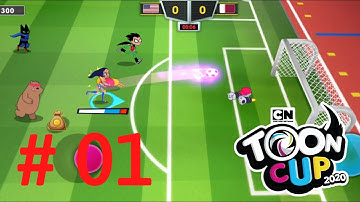 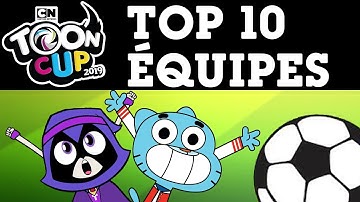 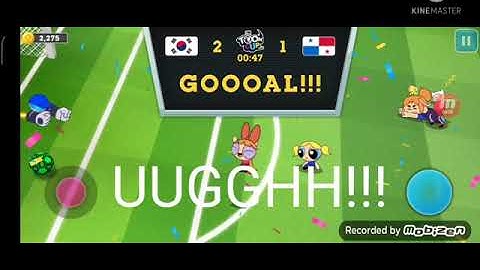 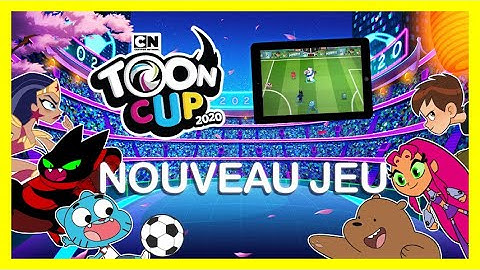 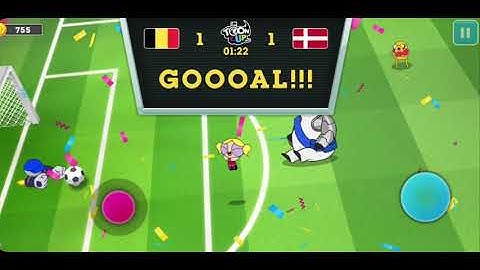 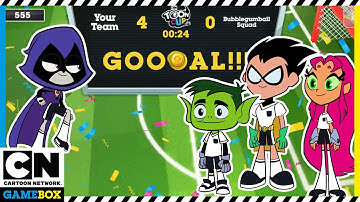 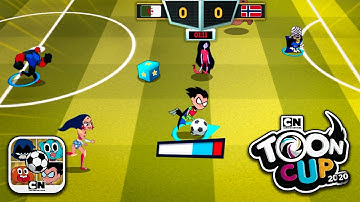 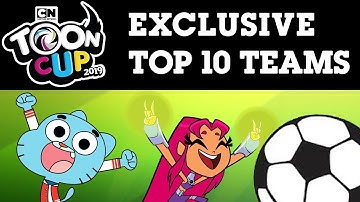 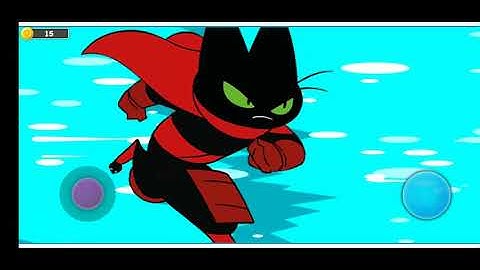 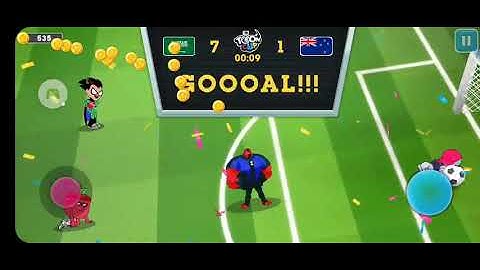 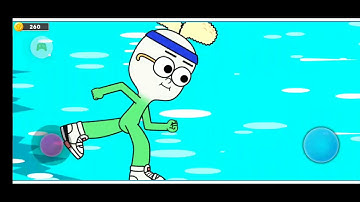 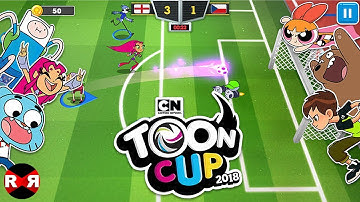 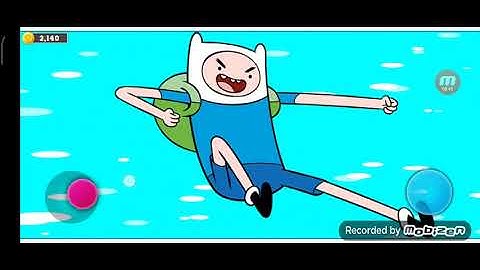